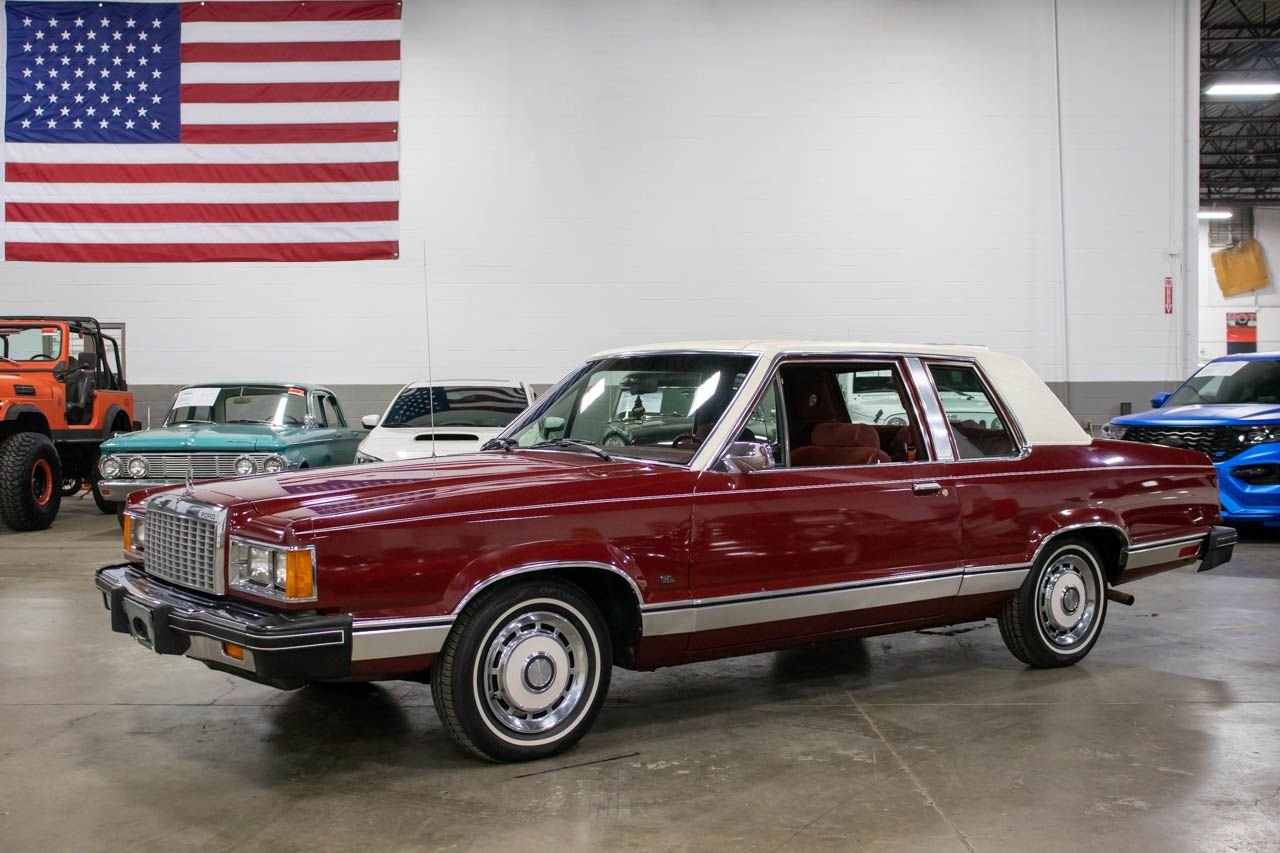 GR Auto Gallery is pleased to present this 1981 Ford Granada for your consideration. This Granada comes in a nice Red exterior paint with a White Leather top over a clean Red interior. Powering this Ford is a 3.3 Liter Inline 6 paired with a smooth-shifting automatic transmission. This Granada comes with some nice features such as; power steering, power brakes, manual windows, new exhaust, cruise control, and power front seats. Drive this one out of our showroom or have us assist with shipping it to you anywhere in the United States! Don't hesitate to give us a call with any questions or for more information.

The North American version of the Ford Granada is a range of sedans that was manufactured and marketed by Ford over two generations (1975–1982). Developed as the original successor for the Ford Maverick, the Granada shares its name with Ford Europe's flagship sedan. The model line was marketed as a luxury compact vehicle, expanding the segment in the United States. The first generation of the Granada was a compact sedan, between the Maverick and the Torino (and the Fairmont and LTD II that replaced them) in the Ford sedan range. The second generation was a mid-size sedan, marketed alongside the Fairmont and LTD. For the 1983 model year, the Granada underwent a mid-cycle revision, taking on the Ford LTD nameplate; the model line was ultimately replaced by the Ford Taurus for 1986. In total, over two million examples of the Ford Granada were produced for the U.S. market. The first generation was produced by Mahwah Assembly and Michigan Assembly with the second generation was produced by Atlanta Assembly and Chicago Assembly.