“Buckle up and Enjoy the Ride” 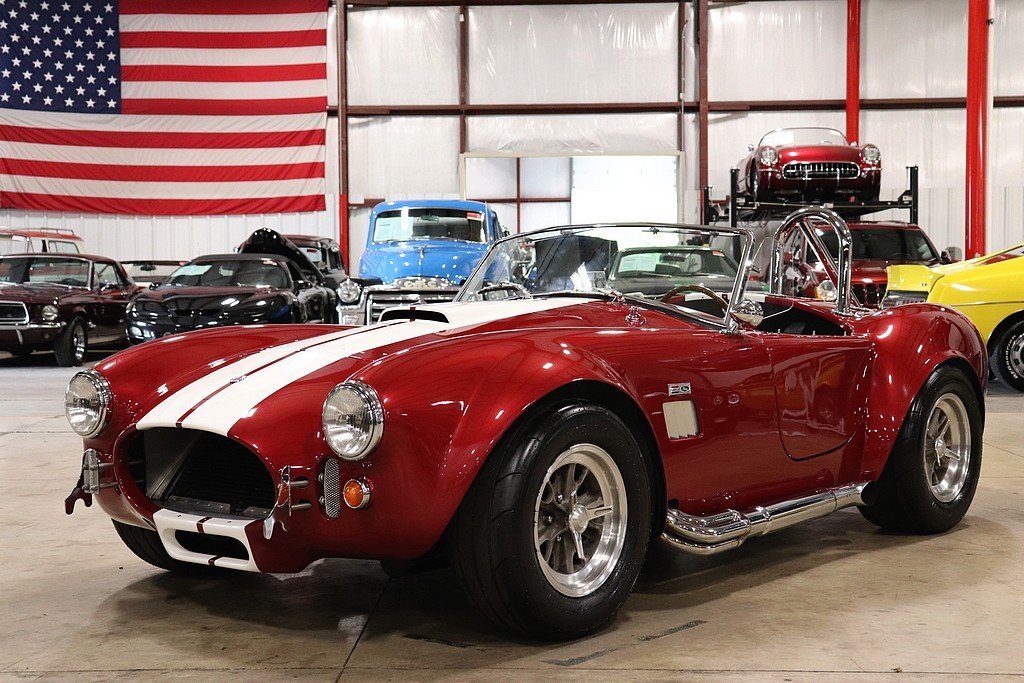 The Carroll Shelby name is no secret in the world of car enthusiasts. He has a lengthy list of vehicles that had roles in their development. Some more famous than others and there is few that would disagree that the Cobra of 1965 is the most prominent of all his creations. The Shelby Cobra/Daytona was commissioned, built and driven to do one thing – beat Ferrari in the 24hrs of Lemans. After the huge success the Cobra was rolled out and continued to receive significant praises for its power and style. Fast forward to present times and people were disappointed with the sports cars that were rolling out of the factories and the lack of excitement and performance they offered. Entering the market were a handful of companies building replicas or recreations of famous cars from the past. One of the most popular was the Shelby Cobra of the 60's and the company Factory Five Racing opened up their shop in 1995 to build models that would be sought after and desired for their quality, craftsmanship and performance.

We are pleased to present this gorgeous 1965 Shelby Cobra by Factory Five for your consideration. The car was built in 2009 and is powered by a 351 Cleveland paired with a Tremec TKO 5 speed manual transmission with a bullet proof bell housing. The car rides on 15 inch Halibrand wheels with brand new Mickey Thompson ET street tires. The rear end is a 8.8 limited slip with a new chrome pumpkin cover. The engine has a compression of 11.5:1 and according to the owner the 351 Cleveland has been bored to 360 and the approximate horsepower was claimed to be around 450. The oil pan is a Ford racing double sump pan with a Ford racing high flow pressure pump. It also has a Ford racing high flow water pump.

Well executed Factory 5 Cobras such as the one here, capture the essence of the Carroll Shelby spirit as each one can be set up to ones tastes. These cars remain on the bucket list of many and with authentic examples selling upwards of a million dollars, these tribute cars remain in high demand and hold value. The car also comes with an assembly manual.