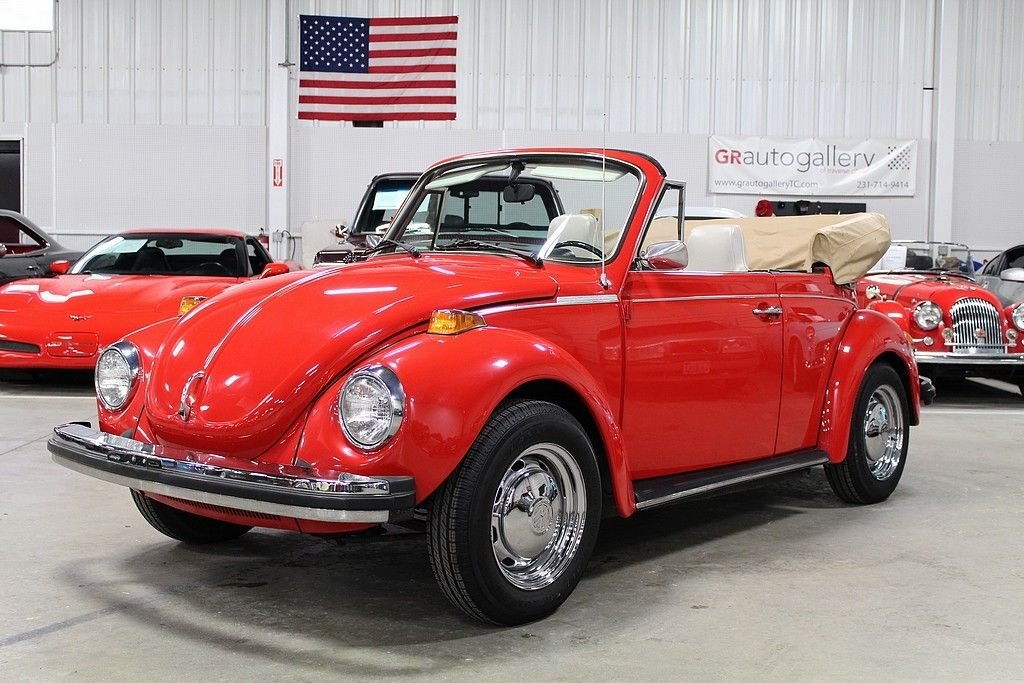 The Beetle was the brain child of Adolf Hitler who wanted to bring a car to the masses of Germany for a fair price. Called the Peoples car, Hitler commissioned Ferdinand Porsche in 1934 to design and build it. It took almost four years for everyone to agree on and finalise the end result.

The beetle became a huge success for VW and basically became the “Peoples Car” of the entire world after WWII. In fact, this one-design automobile was produced all the way until 2003 with more than 21 Million Type 1's being sold. This surpassed the Model T by Ford which held the record until the mid-1970's which is pretty fascinating considering it was Ford that opted out of investing in VW right after the war stating that the Beetle design was odd and would never appeal to the masses….I guess he was wrong!

This particular little beauty we have here is offered in a gorgeous color combination with perfect mechanics. This fantastic Type 1 starts, runs, brakes and drives perfectly with no smoke or leaks. In the past two years new front and rear brake hoses, new engine and trans mounts, lower ball joints, starter, muffler, wever carb and wheel cylinders. Also a new Alpine stereo with remote and speakers have been added as well as new tires and car cover.