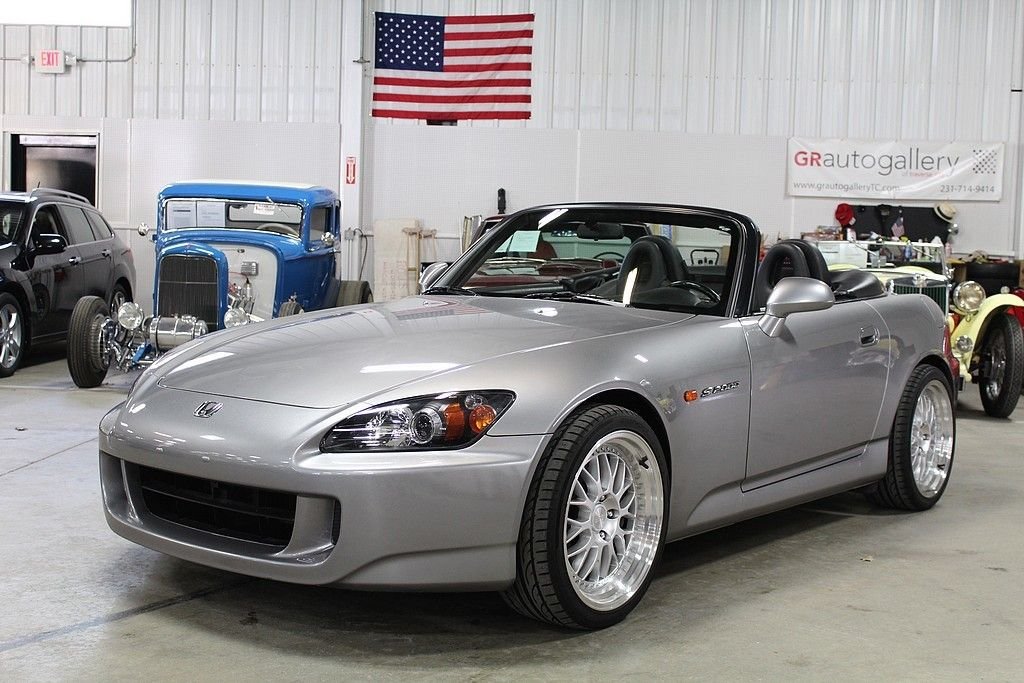 The car was first developed in 1995 but was not put in to production until 1999. A total of over 66,000 cars were imported to the US during the ten year run. Although several revisions were made, the car really only had one major facelift and that occurred in 2004 which also meant upgraded mechanical and engine changes as well.

These cars are highly sought after and we are very excited to represent this extremely clean, low mileage example. This car is like new that has a clean record with good carfax. This beautiful S2000 runs as you would expect any low mileage Honda to run except with exhilarating performance. These cars are already being seen as collector cars and prices are on the rise for good low mileage examples.