"Ask The Man Who Owns One" 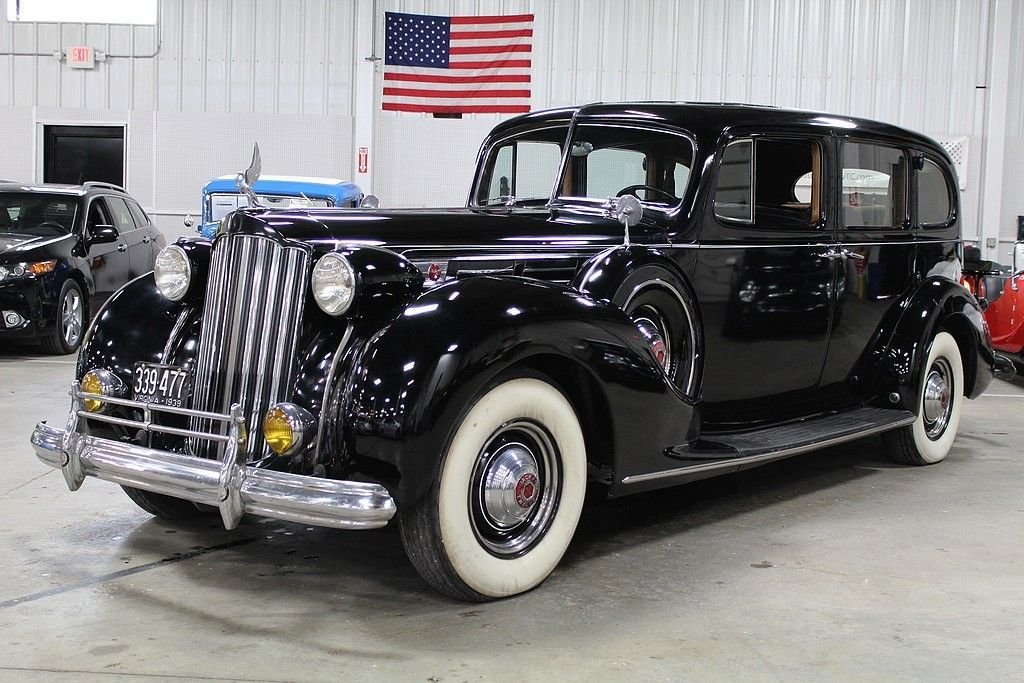 Packard started business in 1899 in Ohio but by 1902 with the help of some investors moved operations to Detroit. By 1903 They were producing automobiles in at that time was the largest plant by far coming in at 3,500,000 square feet and was considered the most modern automobile facility in the world. In fact, much of it still stand today after being closed for more than 50 years.

The earliest Packard's were all single cylinder but by 1915 had grown to the ever so sought after and collectable V-12 engines also known as the “Twin Six”. Packard managed to make it through the depression and were considered the only “Luxury” car brand left after the likes of Dusenberg and Peerless fell during that time.

This particular model is very rare and is also the last year for the V-12 engine that Packard produced. It comes from long-term family ownership dating back to the late 1970's. The car spent its early life in Virginia before moving west to California and AZ where it spent its life from the late 70's up until six years ago, where it is now owned by a grand son. The car received a partial mechanical restoration in the late 80's and early 90's with paperwork and receipts. Although this Packard is in running and driving condition it is in need of some freshening up. It could use a full service including fluid flush and belt service. It is also riding on tires that I predict are around thirty years old. This is a very solid, rust free V-12 Packard that is 100% complete. This Packard can be enjoyed as is or would make a great starting point for a restoration candidate. It has records dating back 35 years and is ready for any thing.