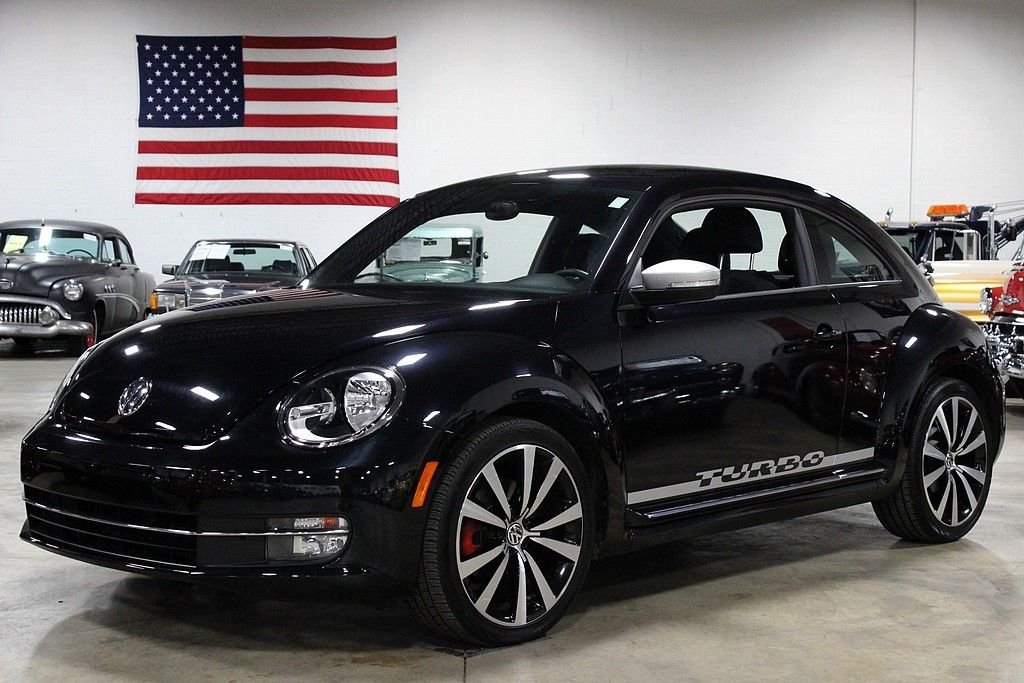 Since beginning production in 1938 all the way to today, the Volkswagen Beetle is one of the oldest nameplates in automotive history. This manufacturer started in Germany where the first buildout was completed just prior to WW2 where, unfortunately for the company, was taken over for the war efforts and then bombed to near oblivion during war which put them back to square one. Rebuilding the factory was primarily for the continued need for Allied occupying troops but became available to the European market again in 1947. Back on their feet now, Volkswagen began importation to States in the 1950's but really took over the international market the following decade. The U.S. sales had ceased in 1979 but that didn't stop VW from continuing their production of the Beetle. The international sales migrated to both Mexico and Brazil and although not many changes occurred with the design of this vehicle for years to come, they were able to reach over 20 million sales of the Beetle worldwide! Finally redesigned and modernized in 1998, the sales of the Bug continued to be a hit and have only grown more popular with their wide variety of colors, features, engines and fuel efficiency.

GR Auto Gallery is pleased to present this low mileage Volkswagen Beetle Turbo that is in a like new Deep Black Pearl exterior paint with the Turbo graphics down the side and black running boards complimented with a Titan Black cloth interior. Some of the features inside this turbo are heated front seats, carbon fiber dashboard trim, 3-color ambient lighting as well as an auxiliary plug-in for your phone or music player. Powering this little rocket is a2.0L, 16-valve, DOHC, in-line 4-cylinder turbocharged engine with intercooler and FSI® direct fuel injection; 200 hp, 207 lbs/ft of torque. This Beetle has been very well taken care of and has had regular maintenance done to keep this running as good as the day it rolled off the line.