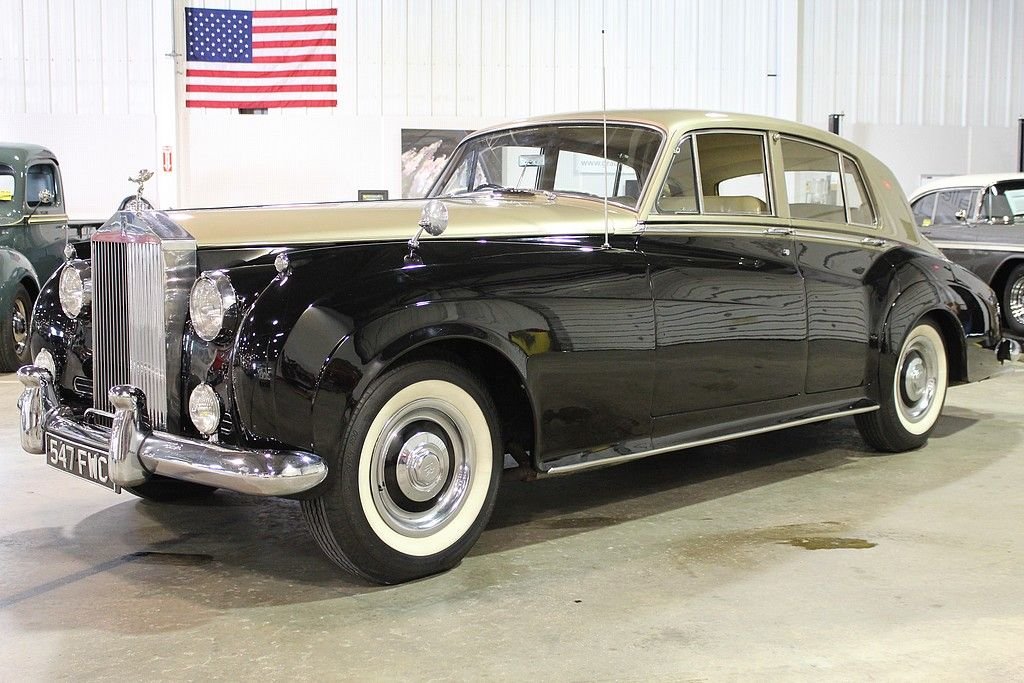 Rolls Royce has been in business since 1904 after a meeting between Henry Royce and Charles Rolls. Both men were proprietors, Royce in the business of mechanical and electrical engineering and Rolls an early motor-car dealer. Which back then the dealers had a great amount of insight as to what the public was looking for in the goods that they were buying and that included the automobile.

This would prove to be a long relationship not only in the automobile world but in the business of electricity as well as airplane engines that were first introduced as early as the first World War and continue to this day.

Through the years, Rolls Royce has seen its ups and downs with the economy mostly in part to the expense of their automobiles and the ever so changing world economy it does not always make a good pair. In fact there has been mergers that have come and gone as well as the company folding and becoming part of a Nationalized company until it was privatized again in 1987.

However there is no doubt that every automobile ever built by Rolls Royce has been nothing short of a true masterpiece from its smooth operating engines to the incredible body-lines and the pure elegance of its interiors. And the post-war Silver Cloud is one of the most beautiful cars ever built by the famed company.

The Silver Cloud was produced from 1955-1966 with just over 7,000 units being produced with only three slight changes. The Cloud II which is offered here was introduced in 1959 was offered with a 6.2L V8 engine which was a change from the 4.9L inline 6-cylinder. Another notable change was the ventilation system, electrical and lighting both inside and out.

The car that we are pleased to present is an outstanding largely original example with just one re-paint. This smooth running Rolls was re-painted some time ago to its original color combination of sand/black that still retains an incredible shine. The chrome and brite-work is fantastic and all mechanicals and electrical is in working order. The cars interior is all-original and has wonderful patina. This Silver Cloud II comes out of long-time RROC member ownership and has been kept in the finest care. This car has also been shown and toured and is ready for the next owner to do the same.

To see over 80 photos of this car, including under carriage please visit: http://grautogallery.com/vehicle-details.php?id=509