"The One Everyone Wants" 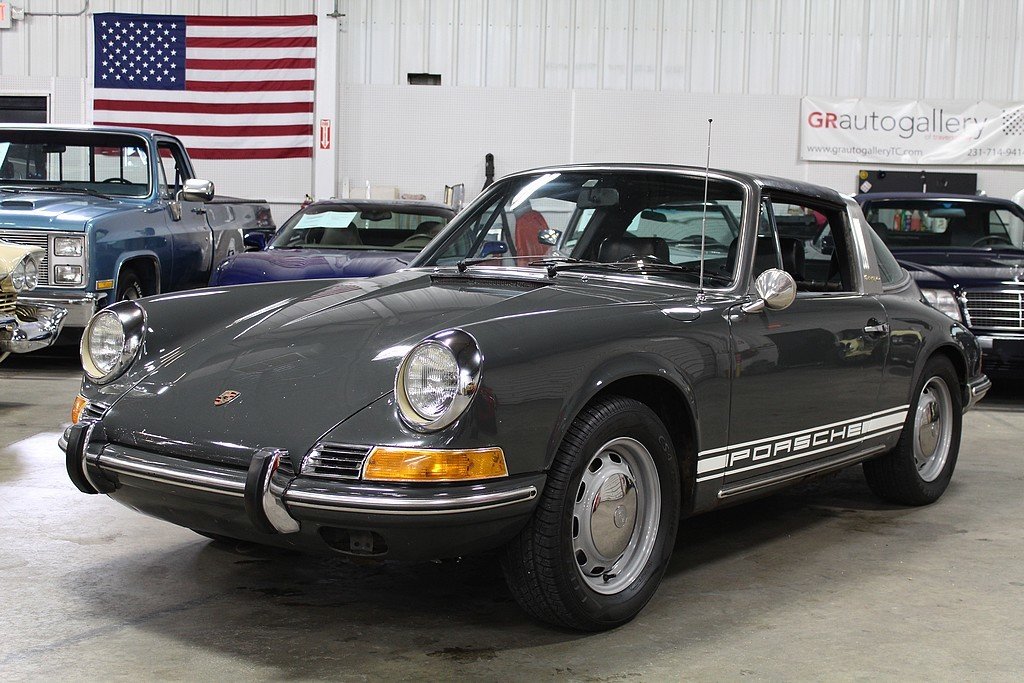 The Original 911 series is often referred to as the most successful competition racing cars of all time. They were winning everything from Le Mans, Hill Climbs, famous rallys to even club sport racing of the time. It appeared Porsche had something figured out with its rear-engine, SWB design. Not to mention it put out a ton more power with the same displacement as other manufacturers. It was initially dubbed the “901”, however Peugeot protested on the grounds that in France hit had exclusive rights to that for another automobile. I wont get in to too much of the Porsche History here as most people that are looking at this ad claim to know more than there fellow Porschefile so here are some of the details on the car itself. It was built January, 2 1969 and was sold new in Huntington Beach, CA on July 3, 1969 where it remained with the first owner until around 1974 when it was sold to a gentleman in Michigan. It appears that the first major engine overhaul was done at Williams Porsche of Lansing in 1978 with receipts in hand. It was driven a couple more years until it was stored in a cottage garage for nearly 30 years getting driven on occasion. It then traded hands again, this time needing a restoration. After consulting several Porsche people and professionals, it was determined to only give the car a Mechanical restoration and leave everything else alone. It was determined that the car was completely original down to the paint. Yes, there is some cosmetic rust issues in some of the normal spots but this is by no means a mess. It is still very presentable. A full mechanical, engine out restoration was done, including top end, carbs, valves etc…all rubber, wheel cylinders, brakes, linkages and assorted other odds and ends that totaled around $15,000.00 was just completed this spring. It has numbers matching engine and trans as indicated on the Porsche COA and pictures to back it up. The Targa top is still original with the exception of the headliner being replaced due to it falling apart. The rest of the interior is 100% original. I have the original owners manual and keys, the radio still works as it should and the car runs fantastic. This is a must see if you are a collector or if you just want a 911 that everyone at a PCA event will not stop talking about. We all know what Restored 911's go for but that's because finding an original one is near impossible to find. Do yourself a favor and come check this one out. It is priced to sell.
To see over 80 photos of this car, including under carriage please visit our website www.grautogallery.com