"Everyone Loves an Anniversary" 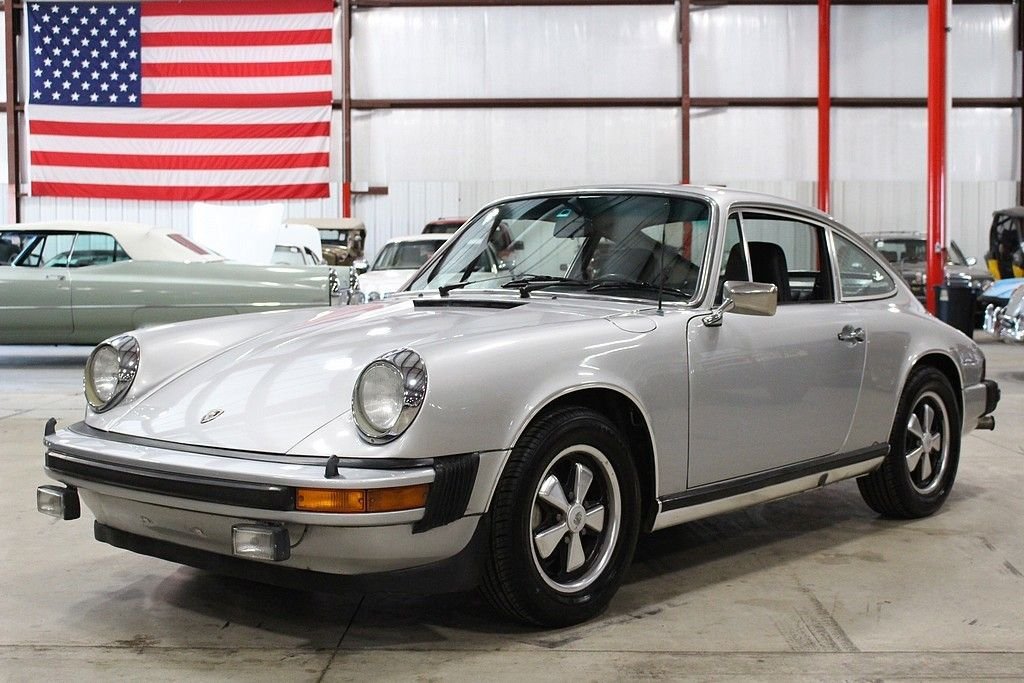 Porsche has always respected the history and importance of recognizing their heritage with either special editions or anniversary models to highlight something that the company has accomplished over the past 5+ decades of making the moist iconic and sought after sports car. The 1975 Porsche 911 featured here is a Anniversary model to represent 25 years of the Porsche company. It was built in very low production numbers and featured only cosmetic changes from other 1975 editions that were built during this time.

This Porsche is a stand up car that was sold new on June 20th of 1975 being delivered out of Don Corlett Porsche/Audi in Louisville KY and sold to a Mr. James Loser. The car was serviced by the dealer and remained in his care up to 2013 when it was sold to the 2nd owner in Indiana and remained in his custody till recently. During his ownership the car received a major service which was highlighted by; new A/C components, new fuel tank, new fuel pump, shift bushings, new windshield and seals, dash, battery, fuel filter, wipers, tires, gas tank sending unit and fresh fluids, brake flush, transmission fluid, and rebuilt ignition and new hood struts. All this was done in the summer of 2013 at the tune of just under $11k. Vehicle does operate and function nicely and runs strong. The car has been cared for and proper service attention was done. Paint is clean and shows minimal use and the interior was redone a few years ago and shows excellent.

Vehicle comes with books, owner's manual for stereo, service record and hungry for the open road. It is no secret that the market for Porsche's have been strong and special edition or Anniversary cars are the ones that will continue to boom!