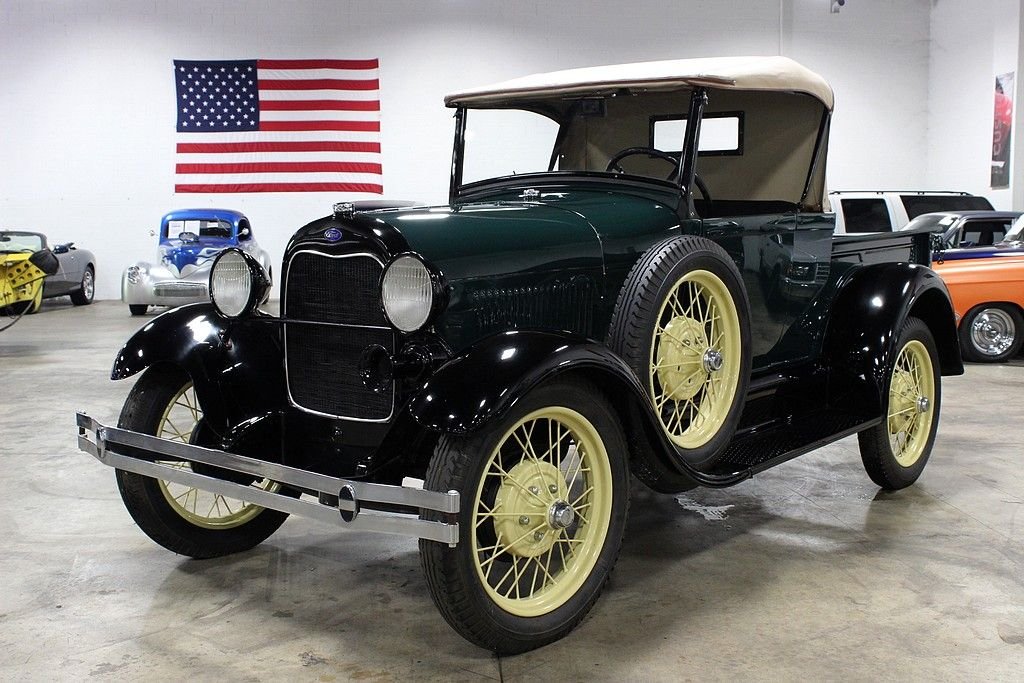 The Ford Model T had dominated the automotive market from the mid-1910's through the early 1920's but started to erode as competitors began catching up with Fords successful mass production system. It had become apparent to most in the company that it was time to begin a new model, but Henry Ford was resistant. With “luxury” features coming out such as electric starters in most of General Motors products, newer exterior designs fit to the era they were entering, Ford was forced to compete and began their Model-A design. At first, Henry did not want to worry about looks or features but to spend their energy on the mechanical aspects which had been the primary reason for success on their Model T. Although many improvements with the engine power and overall stability were improved, it proved to be short of what was necessary, a new cosmetic appeal. For this Henry called upon his son, Edsel, who showed how successful it could be with his design. After years of compliments on its curb appeal, Henry started to take credit for it himself although his son was clearly more hands on with this project. The era of mass production had officially passed and the era of “flexible mass production” had begun and regardless of who was more responsible for this model, Ford in general showed once again how well they could adapt and stay on top.
This beautifully restored 1929 Ford Model A is one of the more rare offerings we have the pleasure to offer for your consideration, due in part to its originality and age, but also due to its incredible story. What we are told about this model is that it has only seen two families and keeps all of its originality throughout even though being used primarily for work as it was a pickup roadster all along! With a very well done restoration completed by the second family in the early 80's but then inherited by the current owner shortly after, this model not only keeps its appeal intact from its outside, but it is a mechanically sound example as well! This beautiful piece of history appears to have the proper engine and transmission for this era, an impressively redone exterior including freshly stained wood within its bed, not enough can be said about how clean and complete this particular model is! With its classic spoke wheels including the spare on the side, the wonderfully designed fenders sliding along the side into its running boards then back again to fenders painted in gloss black, there isn't a bad angle to this great ride! A fresh, tan top with rear window all put together properly really set off the craftsmanship completed bringing this vehicle back to life and ready to be loved! With many other great stories and history but refreshed and ready to make more, this is a sure quick sale to anyone who enjoys the history of the automobile!