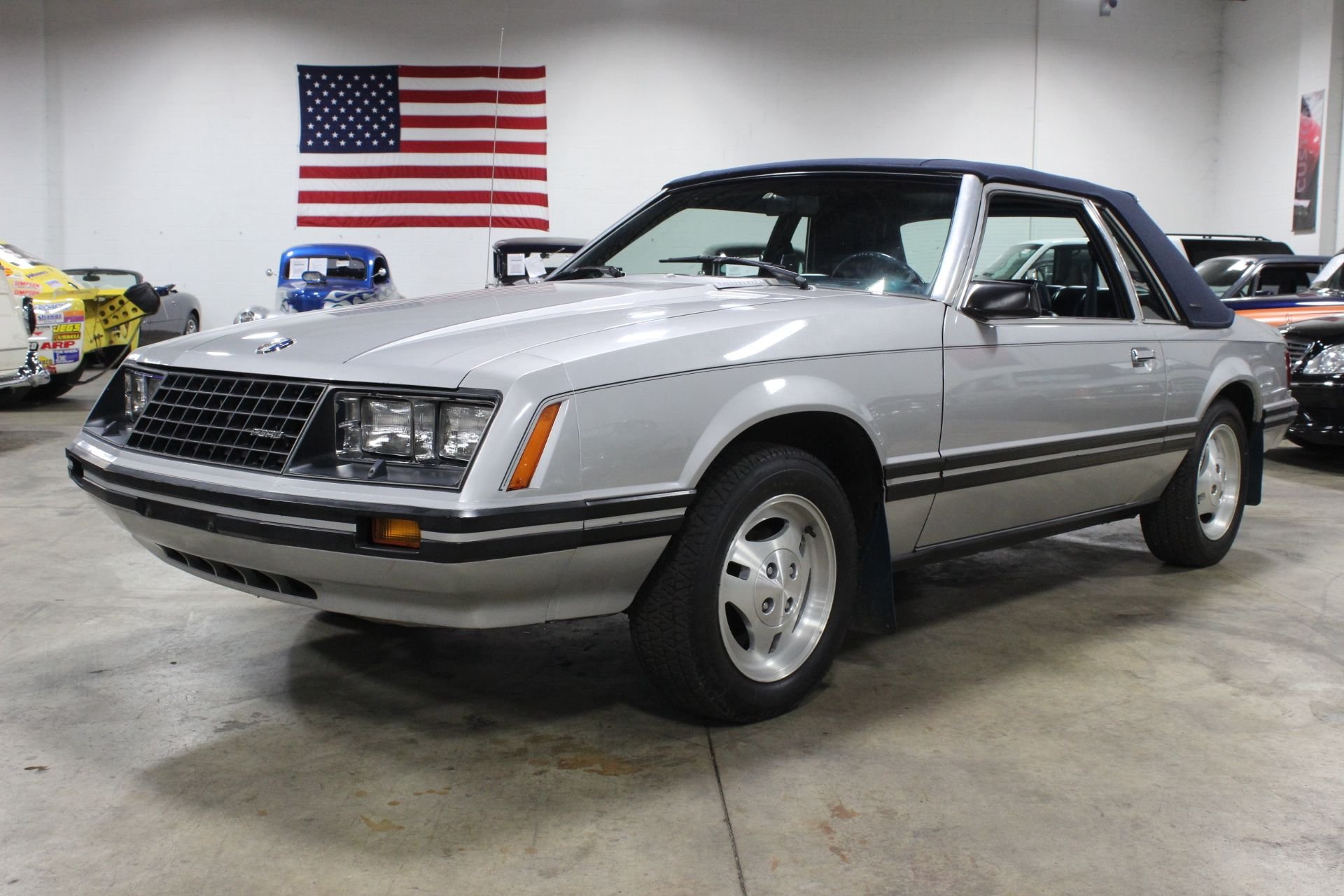 Ford began their third-generation Mustang from 1978-1993 which adjusted many components of this already popular model. With what became widely known as the Fox platform, it evolved many times throughout its long-standing popularity from trim level to drivetrain combinations. With the earlier years of this creation, you were able to see a larger body which included a larger engine compartment utilized in many different ways by those who had the know-how on turning it into a racer. Body styles included coupe and hatchback (AKA Fastback) and only allowed for one trim level upgrade known then as the Ghia trim. The engine was the most variant feature to the vehicle with the beginning models seeing a 2.3L from the Pinto, a 4.9L V8 from the Windsor and what was the rarest of the first options due to lack of supplies, the 2.8L V6 engine. Within the first couple years all of these engines saw their changes and new engines were introduced.

This very rare, well documented, 1979 Ford Mustang Cabriolet is one of few vehicles that survived after being used as the show car at the major auto shows and stands tall as the day it was built to be shown! With it being owned by Ford originally to be shown as the first example of the Mustang built on the Fox Body, this was purchased as a used company car by the same owner who is giving us the pleasure to put this up for your consideration. Reading from the original invoice you see the amount of add-ons they put to this vehicle in order to show it in all its glory. With forged aluminum wheels, premium sound system, accent groups for both interior and exterior, they even added features that weren't ever offered to the public! With modified materials on the seats and cabriolet roof, wider tail lamps and even oscillating headlamp washers, there are many reasons this is a one-of-a-kind! This vehicle is in great running order, has had no restoration necessary nor performed and is a great find for those who love to find rare and collectable Mustangs! Documents provided with sale include original bill of sale, letters from Ford confirming its originality, original invoice, photos of this vehicle at the Detroit Auto Show and the Chicago Auto Show and even a cost analysis for what it took for them to produce this show car, you can't get any better history than that! Ready to be enjoyed, collected and invested; call us before it's too late!