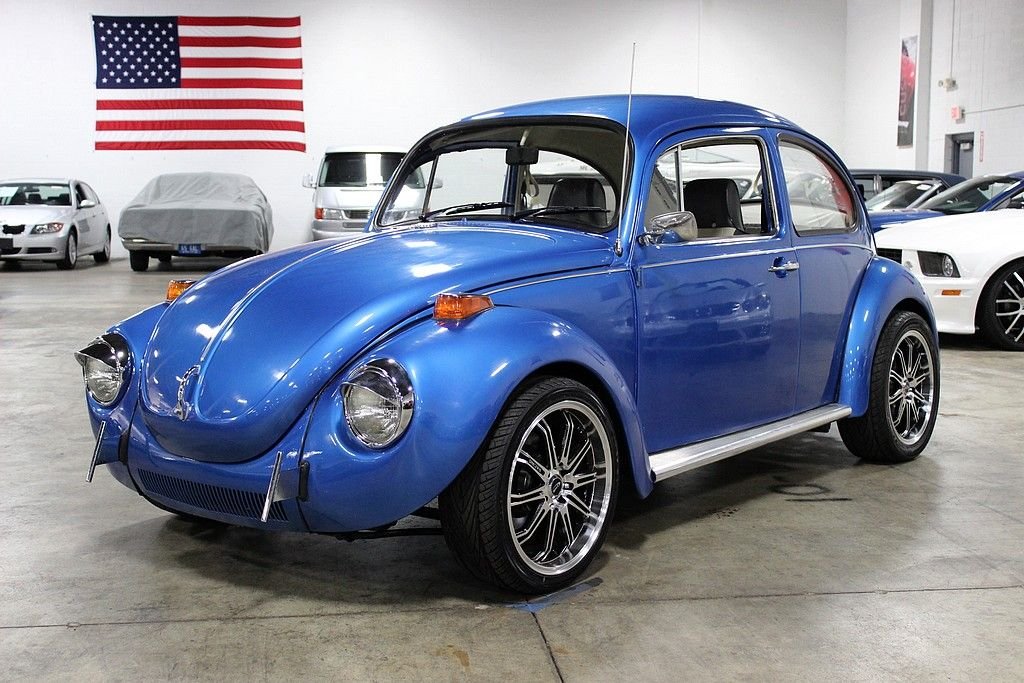 Perhaps one of the most endeared car ever produced was the VW Beetle. In April 1934, Adolf Hitler gave the order to Ferdinand Porsche to develop a Volkswagen (literally, "people's car" in German). In May 1934, a meeting at Berlin's Kaiserhof Hotel at which Chancellor Hitler provided Porsche with more details, insisting on a basic vehicle, capable of transporting two adults and three children at 62 mph while achieving at least 32mpg. The engine had to be powerful enough for rapid sustained cruising on Germany's new Autobahn. Everything had to be designed to ensure worn out parts could be quickly and inexpensively exchanged.

These core elements would prove to be important as the VW beetle would eventually become to be the most mass produced car of all time; surpassing the Model T in 1972 with car number 15,007,034 and by 1973 production of the beetle surpassed 16 million units. More amazing than the production numbers, is that the Beetle never became boring. Through Volkswagen's commitment to quality, the Beetle kept evolving and improving over time. The introduction of the Super Beetle in the early '71 demonstrated that fact as VW deviated from their tried and true torsion bar front suspension replacing it with a coil over strut suspension improving usable space under the bonnet, creating a longer wheelbase and improving overall suspension and handling.

The engine has been increased in size from 1,585cc to 1,641cc complete with a 2bbl carb and a ceramic exhaust mated to a 4-speed manual with a new clutch and pressure plate. There is also a new interior installed, an AM/FM/CD stereo, front disc brakes, aftermarket wheels and tires, and the pans and heater channels are both like new and original. The 5 digit odometer is reading 21,786 but is believed to be 121,786 most likely rolled over. Overall this is a great running and driving classic VW Beetle that is a blast to drive and is inexpensive fun. Call now.