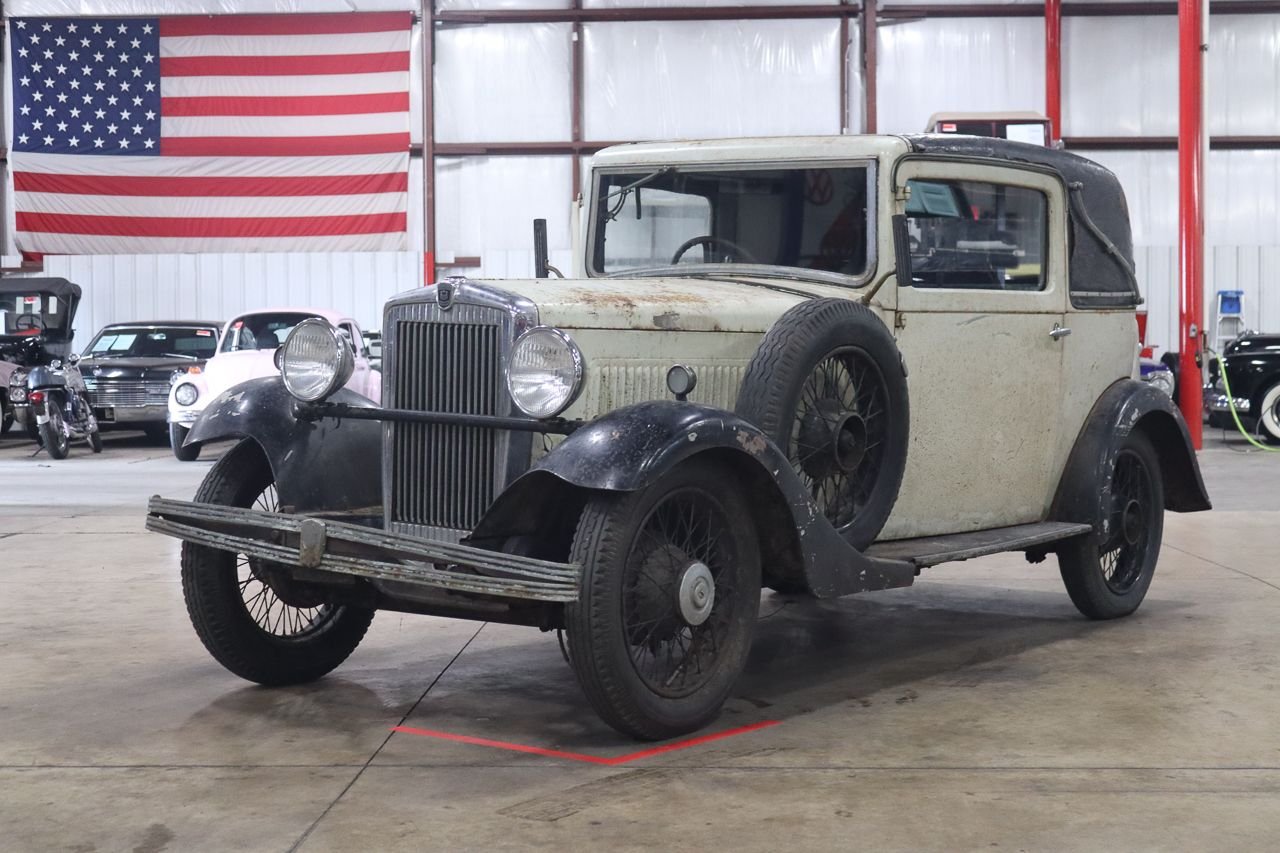 The Morris Majorr was probably conceived over the winter of 1927/28. A very short gestation period followed compared to the standards of today, but by May 1928 prototype vehicles had been spotted and articles began to appear in the motoring press. Reference was made to the coming of a Morris Calf in deference to the new car's size and its pedigree. It had been designed as a 7 H.P. car with a 747cc engine but was updated at the 11th hour being 'given' another 100cc, resulting in an additional single unit of horsepower.
When launched in September 1928, it competed head on with the Austin Seven. This was the car that had created a new market niche and had proven to be very popular with its target market; the newly prosperous lower middle class. The Austin Seven went on to top the sales charts for all models produced in the U.K. during the 1920's.
The Morris Major was launched to much critical acclaim at the London Motor Show, Olympia in October1928. There were just two models available in its first year (the 1929 season); these being the Fabric Saloon and the four seat Tourer. It was advertised as a properly scaled down large car.

This late model Major is a barn find and is a perfect candidate for a new restoration. If you have any questions, don't hesitate to reach out at www.grautogallery.com and we will assist you with any and all information we have on the 1932 Morris Major!