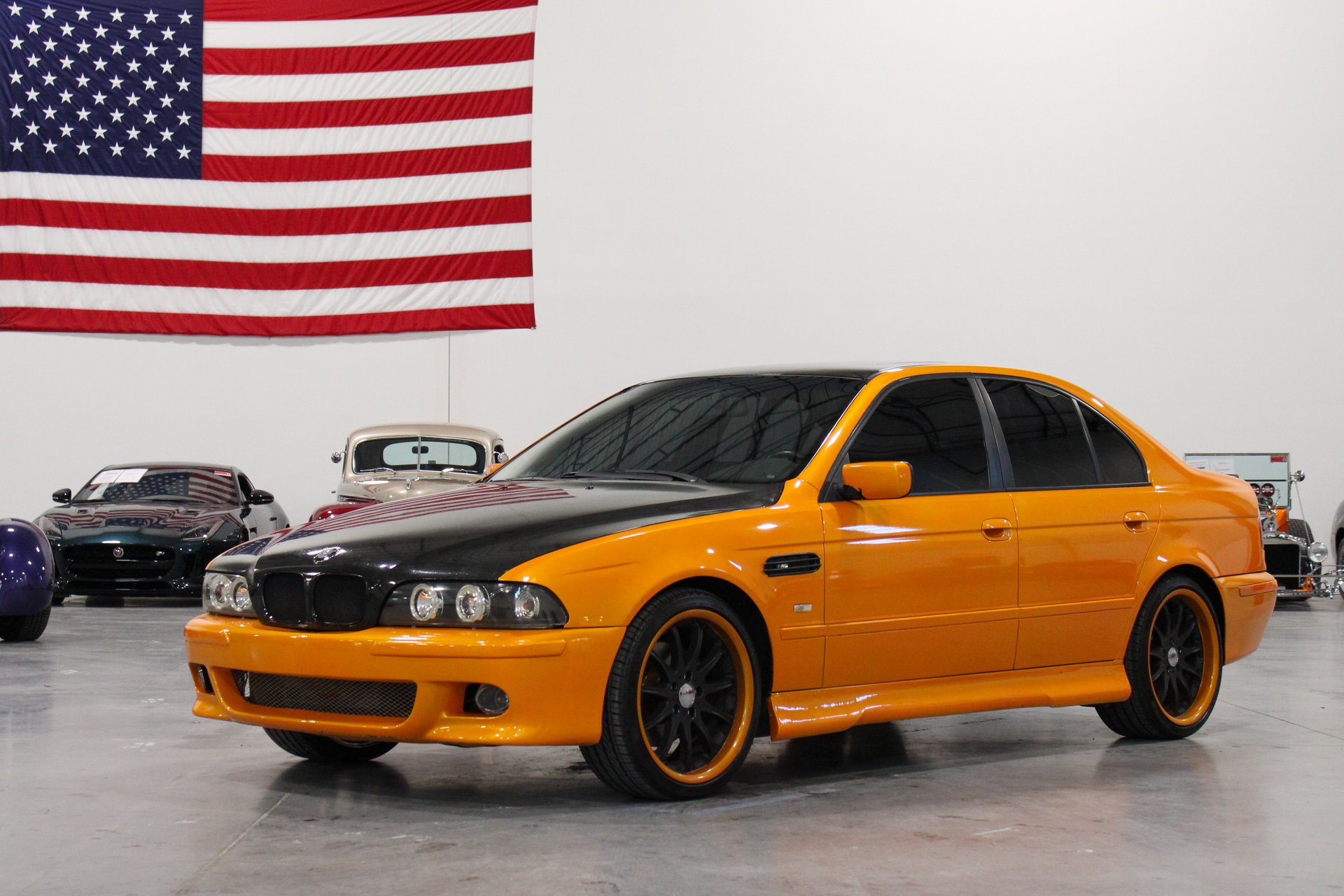 The GR Auto Gallery is pleased to present this 1998 BMW 540i Fast and Furious movie prop car for your consideration. This BMW was used as a prop vehicle in the filming of the fourth Fast and Furious movie where it portrayed a BMW M5 in the tryout race scene alongside Vin Diesel and Paul Walker's characters. Finished in the orange exterior complimented by wrapped carbon fiber accents that was featured in the movie over a stunt prepped stripped down interior featuring a single black race seat and full roll cage. Powered by a 4.4L V8 which sends the power to the rear wheels through a 6-speed manual transmission. This vehicle features new front brakes and rotors, new battery, new tires, and performance suspension. This BMW represents a piece of Fast and Furious franchise history, drive this one out of our showroom or have us assist with shipping anywhere in the United States!

Fast & Furious (also known as Fast & Furious 4) is a 2009 American action film directed by Justin Lin and written by Chris Morgan. It is the sequel to The Fast and the Furious (2001) and 2 Fast 2 Furious (2003) and is the fourth installment in the Fast & Furious franchise. This particular vehicle was used in the scene “Race for the Job”. This vehicle is believed to be one of two surviving BMWs used in the filming and the only known surviving V8. This BMW was also used as a display vehicle at Universal Studios to promote the movie prior to its release.

Price does not include applicable tax, title, license, processing and/or $199 documentation fees.