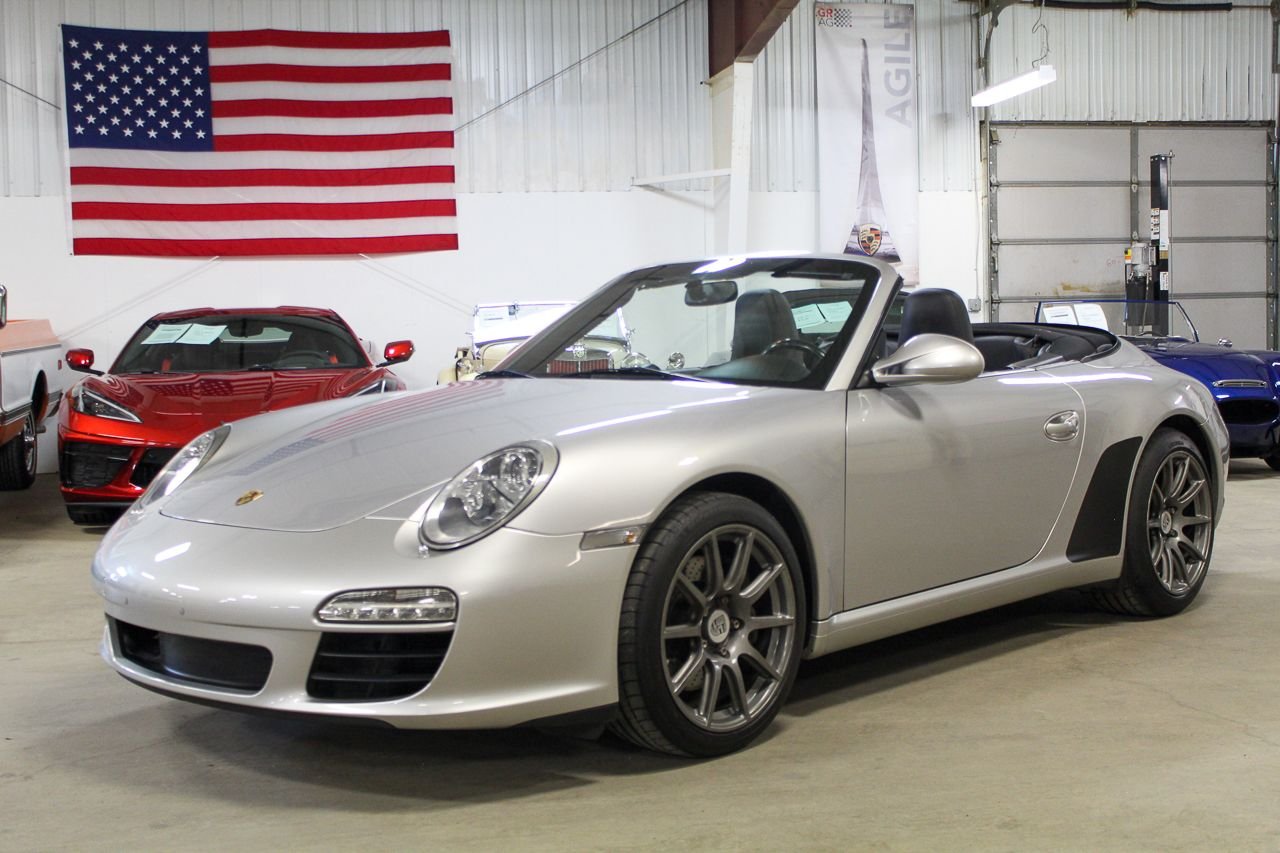 Development of the 997 dates all the way back to 1998, which was two generations of 911's ago. The early cars were ready for testing as early as 2001, so to say they wanted to get the 997 cars perfect is an understatement. These cars were built from 2005 through 2013 and had some big shoes to fill as the previous generation 911 would receive a lot of back lash from enthusiasts over the transition to water cooled over air cooled power plants. The 996 would also receive some criticism for its front end styling pretty much matching that of a Boxster. When the 997 came out it felt like all the insecurities were completely gone….People loved this car but they were not quite happy with it yet and the 997 would go through some pretty significant changes dubbing the car the 997.2. Some of the changes would include a new engine with direct fuel injection, revised suspension, a new PCM, new headlight and taillights and the new PDK automatic replacing the aging tiptronic are some of the updates to name a few. This particular stunning 6-speed manual cabriolet spent most of its life in the dry south before moving to Northern Michigan recently to be used as a summer driver. However, the consignor's car plans have changed and he switched to another Porsche. Yes, this 997 has been driven over a 100K miles, it seriously shows like a car with about 50K on it. The consignor is a PCA member and is part of Porsches Panorama magazine. The car shows extremely well and only has one minor ding on the carfax, which happened to be a slight entanglement with some road kill. There are no lights on the dash and appears to have never thrown any codes. Everything works flawlessly, the interior is spectacular, the top operates as it should and the manual transmission is a blast to drive. It did have a new clutch and flywheel service done a couple of years ago and is ready to be enjoyed, the tires are newer as well. This Porsche comes with clean title, all owners manuals and both sets of keys.