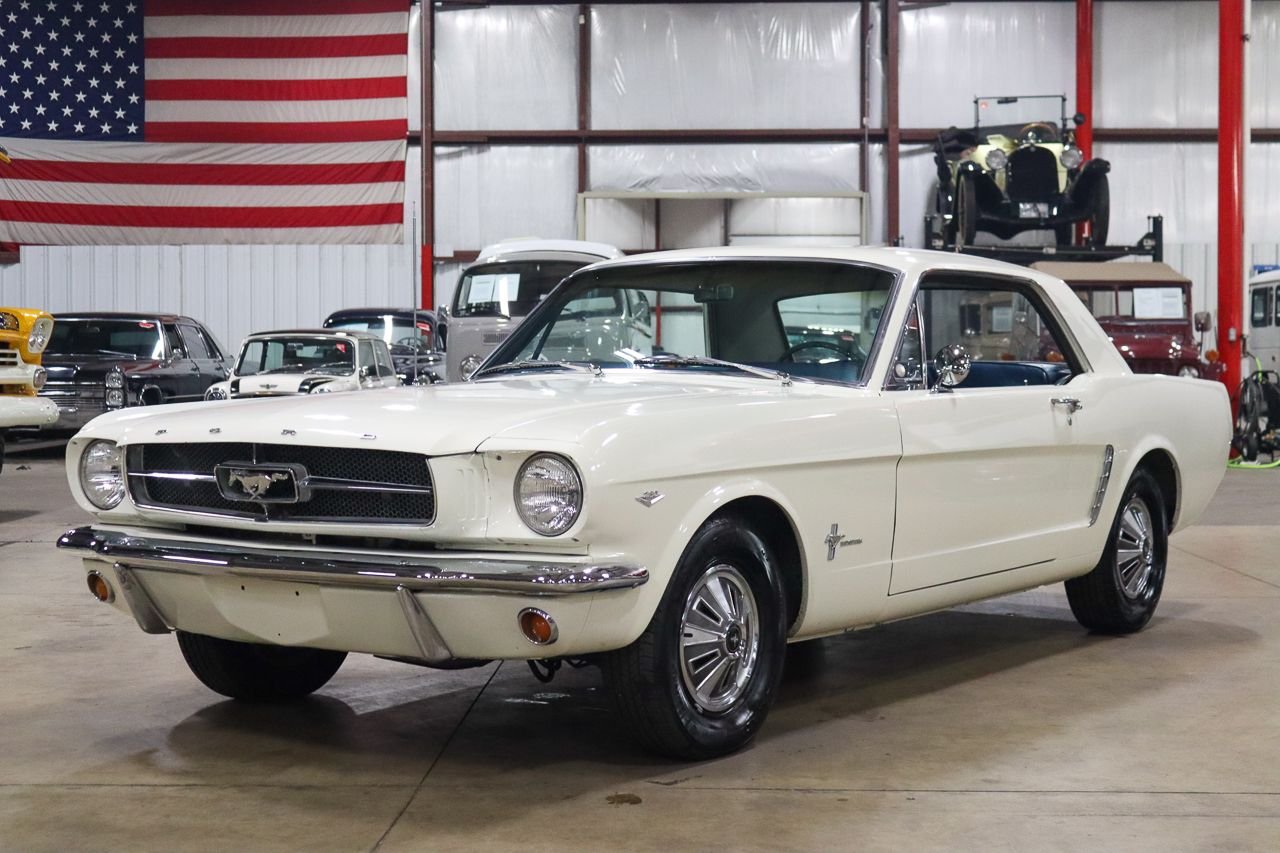 The VIN number for this example decodes as follows:

The Wimbledon White exterior is straight and appears to be solild. The 260 V8 fires right up and the C4 Automatic transmission functions properly. It rides on its 14 inch factory wheels. Other highlights on this clean Arizona car include factory installed AC, blue leather interior, AM radio.