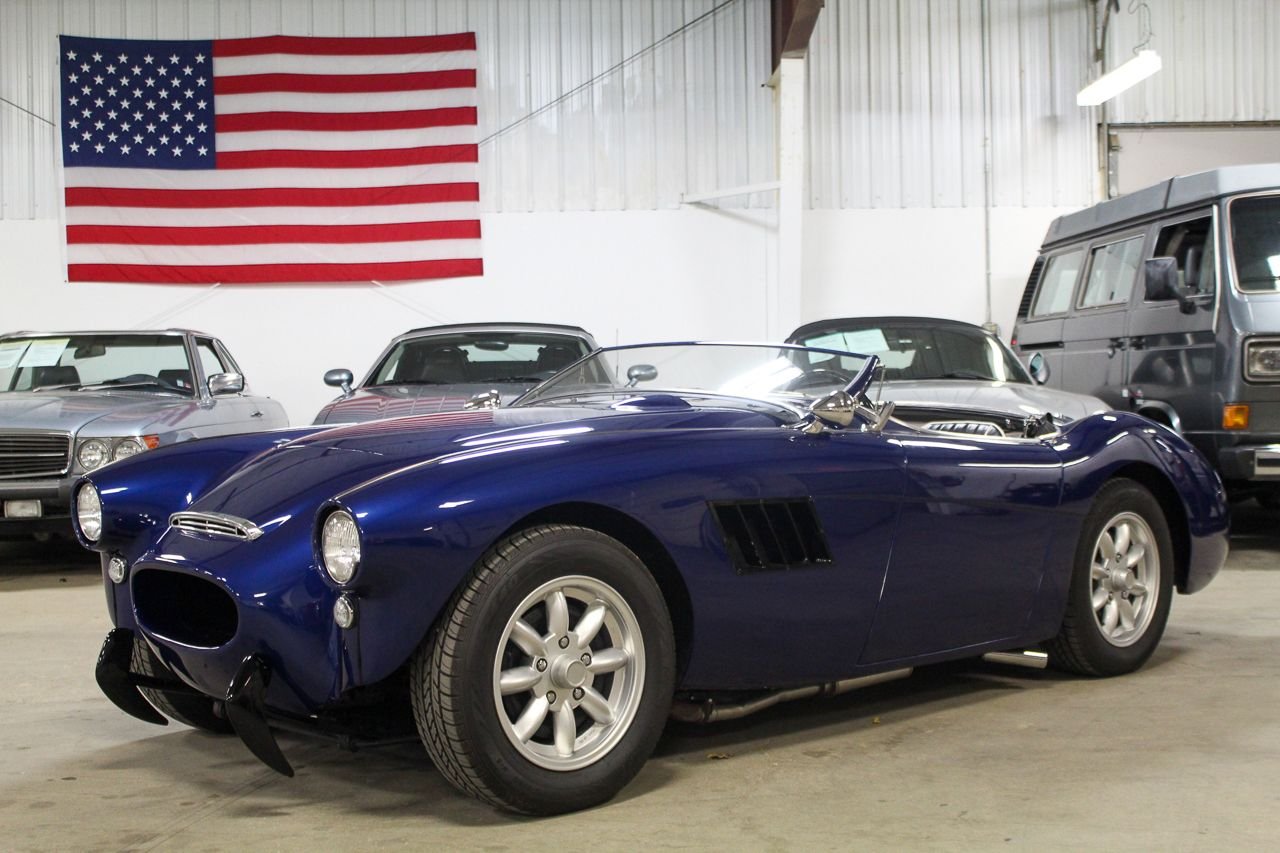 From the consignor of this really cool modified BN2: In approximately the Spring of 1961, a Company by the name of Arnold Zucchi Inc, which was in business of repairing aluminum bodied sports cars took a Austin Healey BN2 modified it to make the front end look like a 1958 Ferrari. After that in late 1962 the car was shown and won several trophys in the San Francisco Bay area. There are several old pictures of the car which are in the photo gallery. If everyone remembers the timeline of Shelby, Donald Healey and the end result of AC you would know that in 1956 Shelby proposed to Healey that a new vehicle be manufactured for him, a modified 100S. For some reason Healey decided not to join forces with Carroll Shelby and at that time Shelby joined AC and the Cobra was born in 1963. Could the Shelby be based on this actual Zucchi vehicle? That's for you to decide but the other cool thing that makes this story cooler as that the seller has owned this car since 1968 and did one restoration in 2017/2018, Always maintaining and servicing the vehicle himself all of these years. At the time of restoration he started to trace ownership and design and at that time discovered Arnold was the one that modified his BN2. Arnold is currently alive and very alert having talked to him in person on the phone several times. His son Frank currently owns and operates the shop and is still very in tune in car world. These 100's are such cool cars to begin with but this story is something else.