Americans love their muscle cars and this isn’t news. People might look at modern muscle cars and think that’s it, but the fact is that these models go all the way back to America’s golden automotive age in the late 1950s and 1960s, back when the US reigned uncontested in the world of automobiles as other countries struggled to rebuild after the Second World War.

For many, the Pontiac GTO was the car that started the entire trend of muscle cars. It housed a massive 6.4L V8 engine with triple carburettors that delivered up to 348-hp. It wasn’t a stand-alone car when it was first created, but rather an upgraded version of the Pontiac Tempest which ran on a 140-hp V6 engine. The GTO boasted vastly superior suspension, wider wheels and other enhancements that made it, arguably, the original muscle car. 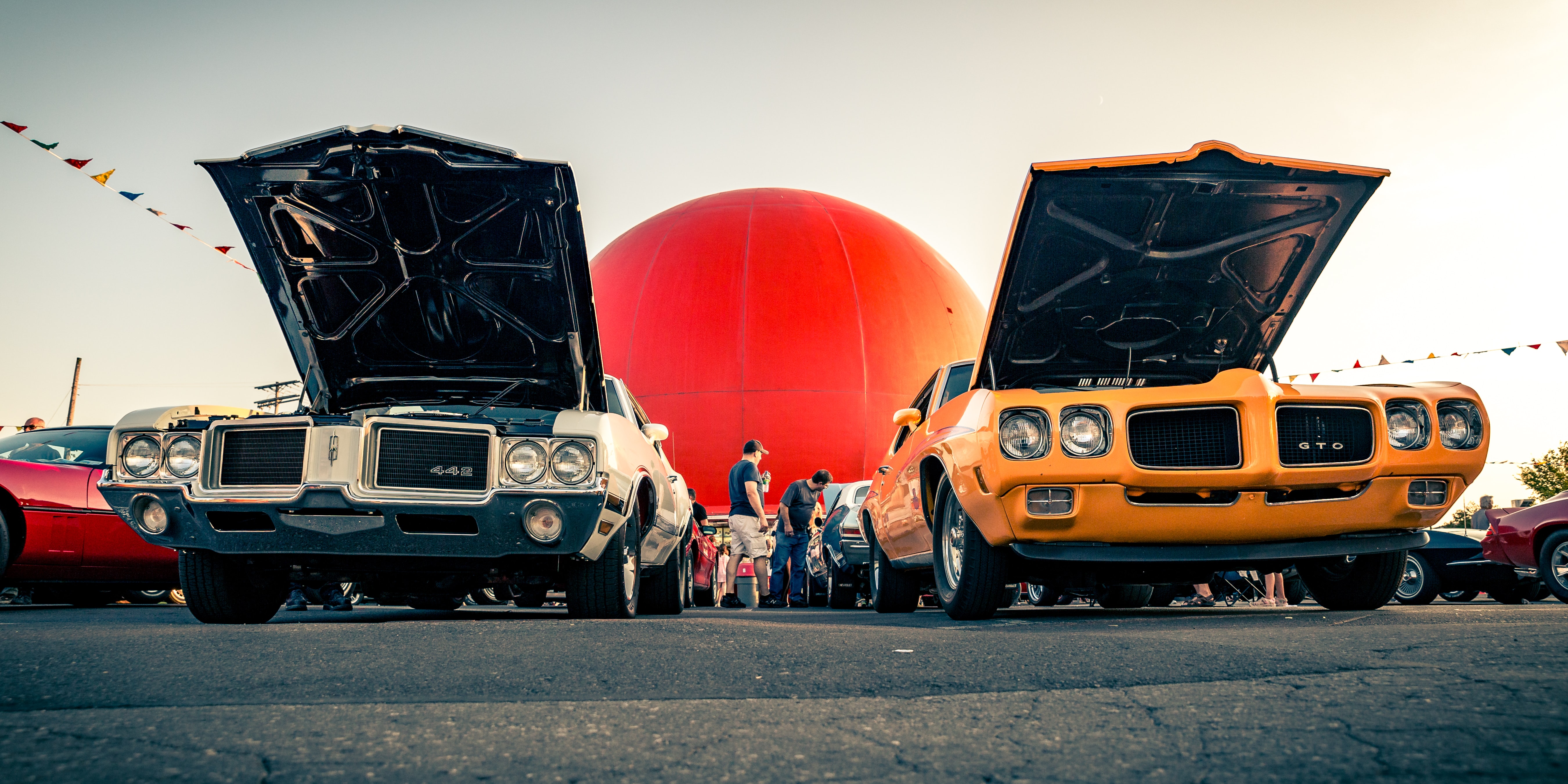 No list of muscle cars from any era would be complete without at least one entry from a Camaro. The Camaro was built as Chevy’s response to the Ford Mustang, and the 1970 Camaro Z/28 offered a smorgasbord of features, including upgraded suspension, racing stripes, disc brakes, optional blacked-out grille, and a light 5.0L V8 engine that still delivered 290-hp. Buyers had the option to upgrade that to the big block 6.5L version if they wanted.

Sticking with Chevrolet, we now move on to their other iconic marque, the Corvette. There are so many classic model years to choose from, but arguably the greatest is the 1968 C3 with the big-block L88 engine. The C3 was notable for the Mako shark-inspired design, but also for being the car that was only technically marketed to the public. The racing-spec L88 with its 7.0L V8 engine could reportedly reach well over 500-hp, and competed at Le Mans. GM only ever sold about 200 units, making it also a rare jewel in the classic muscle car crown.

This is a classic muscle car that was also built for circuit racing. Its features like the pointed nose at the front and the almost unbelievably high rear wing have been immortalized in Hollywood movies, but before the notoriety came its racing spirit. This is a muscle car that was built with the express purpose to slice through the air and win Nascar races. It was powered by a 7.2L V8, or a 7.0L Hemi making 375-hp and 425-hp respectively. Its relative rarity sees it routinely fetch 6 figures at classic muscle car auctions.

There are myriad choices when it comes to the classic Mustang, but the Boss 429 stands out in the modern era. It’s a great example of a car that is from the older muscle car period, but was made more popular, famous and desirable by a modern movie, namely John Wick. The Boss 429 featured sleeker bodywork with aluminum intake manifolds, as well as a 429 cubic-inch 375-hp V8 engine. Only 1,359 models were built, and only 429 of those fall into the 1970 model year, so it’s another rare one that would fetch a high price at auction. 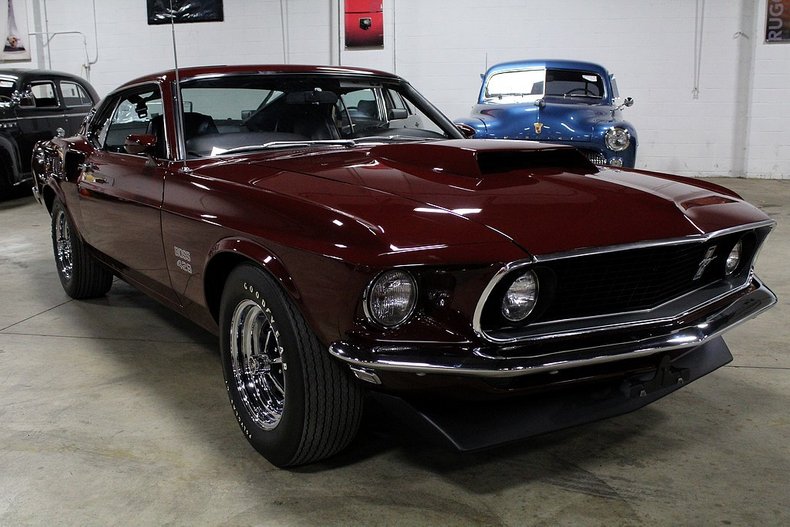 The Challengers from this era were Dodge’s first big attempt to make the Challenger compete with the likes of the Ford Mustang. They offered coupe or convertible designs, powered by 383 cubic-inch engines as standard outputting 335-hp. There were more than 18,000 models built, so it’s not the rarest of them all, but also it wasn’t a special edition so not all of those stuck around since they were first made. The R/T was the most popular trim.

For the enthusiast wanting the power and style of the 1960s muscle car but without the six-figure price tag, the Mercury Cyclone CJ is a great option, often valued between $12,000 and $14,000. Back in the day, there was even an offer to put Cobra Jet engines in these cars to boost the already powerful standard 335-hp V8 option. If you found a model with that option, it might be worth more. Besides the irresistible sloping coupe roof at the rear, the front end featured a blacked-out grille and distinctive curved design.

We often have a lot of muscle cars available in our inventory of classic cars for sale. Contact GR Auto Gallery today if you are in the market for some American muscle!