Iconic American classic cars are always highly sought after by enthusiasts due to their rarity and unique personality. One such icon is the car-based pickup truck, the Chevy El Camino. Fully restored El Caminos are one of the more valuable classic cars these days, but few people are aware that America's most iconic car-based pickup had a sibling back then. The sibling, better known as the GMC Caballero, was very similar to the El Camino but some differences set both apart. Before diving into the details, let’s focus a bit on the history of both.

The first iteration of the Chevy El Camino made its way to the American roads in 1958 which was largely a hasty and unplanned response to the Ford Ranchero coupe utility. The “El Camino” name was Spanish in its roots and meant “the way”. Based on the Impala platform, the first generation remained true to the American custom of extravagant dimensions and huge rear fins. Sadly, the first generation’s reign lasted only two years after which it got scrapped due to being uncompetitive. 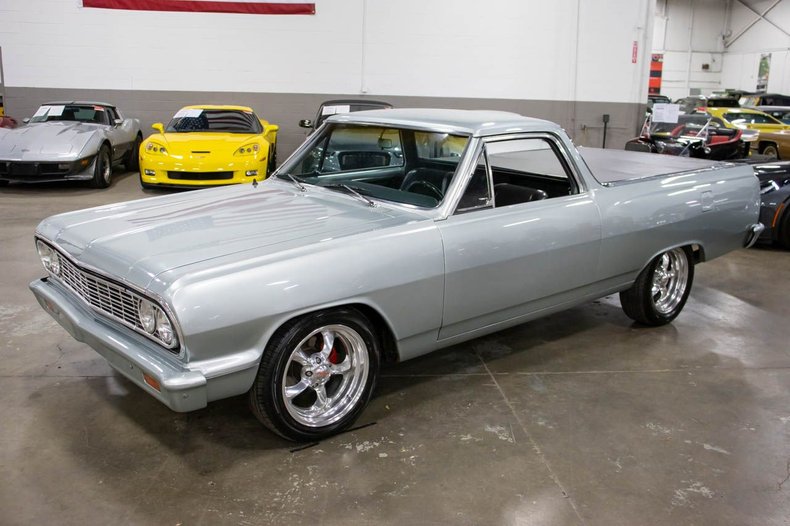 The car/pickup hybrid made another entry in 1964, this time, on the new platform of Chevelle and with some significant upgrades including the optional V8 powertrains. The 327 cubic-inch small-block V8 was modified for the performance SS-version where it produced a mighty 350 hp. The subsequent third, fourth, and fifth generations saw many changes, the most notable of which was the inclusion of anti-pollution components that dramatically reduced the output of all the powertrains including those of the V8s. The LS6 454 cubic inch V8-equipped El Camino of 1970 is truly the rarest breed, having power output rated up to 450 hp.

The GMC Caballero didn’t enjoy as rich a history as its sibling and many today are still unaware of its existence due to its late entry and low sales figures. Tracing its roots to the early 70s, the GMC Caballero was earlier known as the GMC Sprint. The rebadged GMC Caballero made its way to the showrooms in late 1977. Just like the El Camino, the "Caballero" name was also derived from Spanish and translated into "knight". 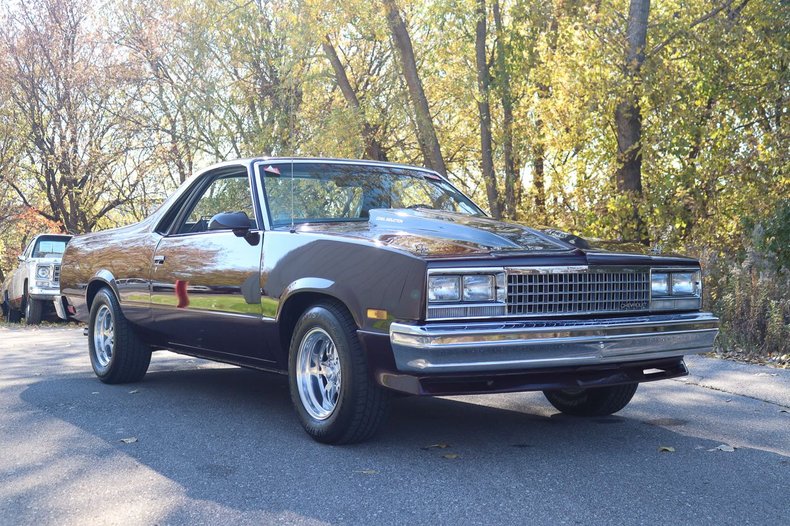 GMC’s car-pickup amalgam underwent minor upgrades over the years till it got scrapped by GM in 1987. The Caballero, apart from having distinct trims, was largely the same as El Camino and therefore made somewhat little sense to customers at that time.

Both the Chevy El Camino and the GMC Caballero were largely the same. They were based on the same A-body platform of the Malibu from 1977 to 1982. However, the wheelbase was 9-inch longer than the Malibu platform to accommodate the bed. The internals, including the engine and transmission, were also one of the main converging points between the El Camino and the Caballero. 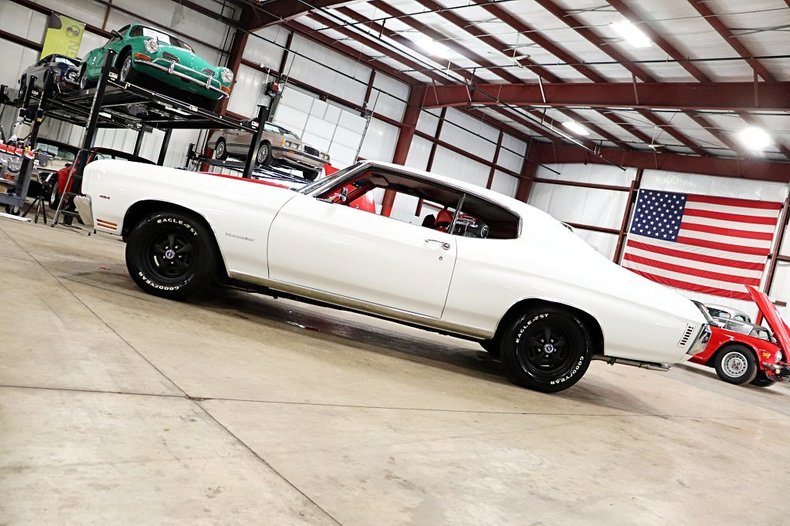 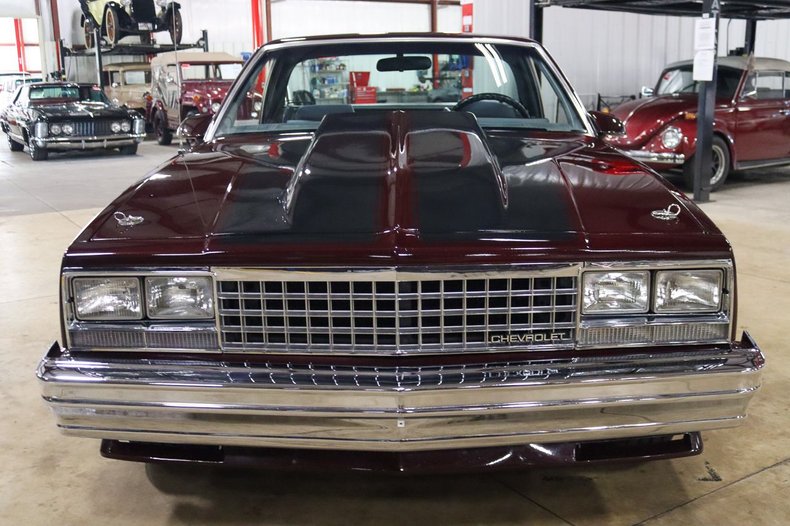 The third and the most significant difference is the trims of the two coupe utilities. The El Camino had a performance version (SS Package) in 1968 that was equipped with the 396 V8. The engine was tuned to have three different output figures of 325, 350, and 375 hp. The Caballero, on the other hand, also had a performance variant back when it was sold as Sprint in 1971. The special edition was sold as Sprint SP and had the same 454 engine and hood stripes as the SS Package of 1970.

From 1978-79, the GMC Caballero had Laredo trim in contrast to El Camino's Conquista package. The Laredo trim was later renamed Amarillo and the decal also got changed. 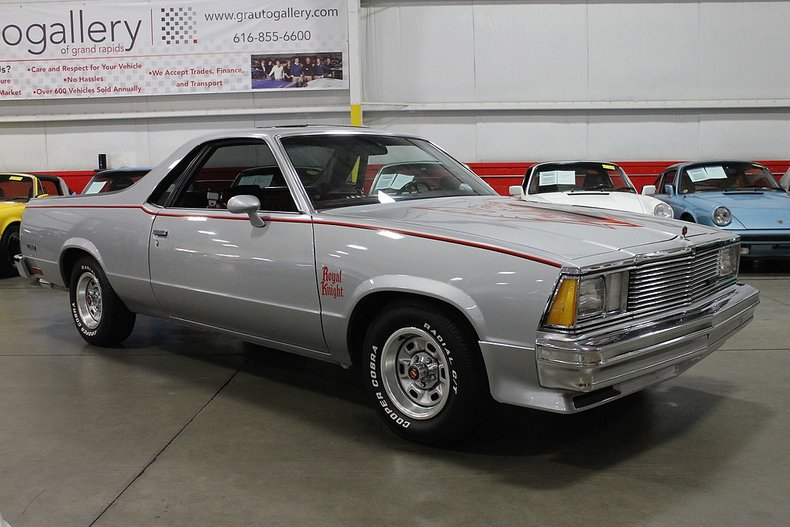