Best Classic Cars of All Time

Best Classic Cars of All Time

The younger generation swoons over the powerful athletic lines of the Jaguar F-Type in the modern age, but many of them are unaware of the original iconic sports car, the Jaguar E-Type. Even Italian rival Enzo Ferrari couldn’t help but admire it, calling it “the most beautiful car ever made.” The elongated front end, irresistible curves, and impressive top speeds of up to 150-mph are all just a part of what made this British sports car so memorable. 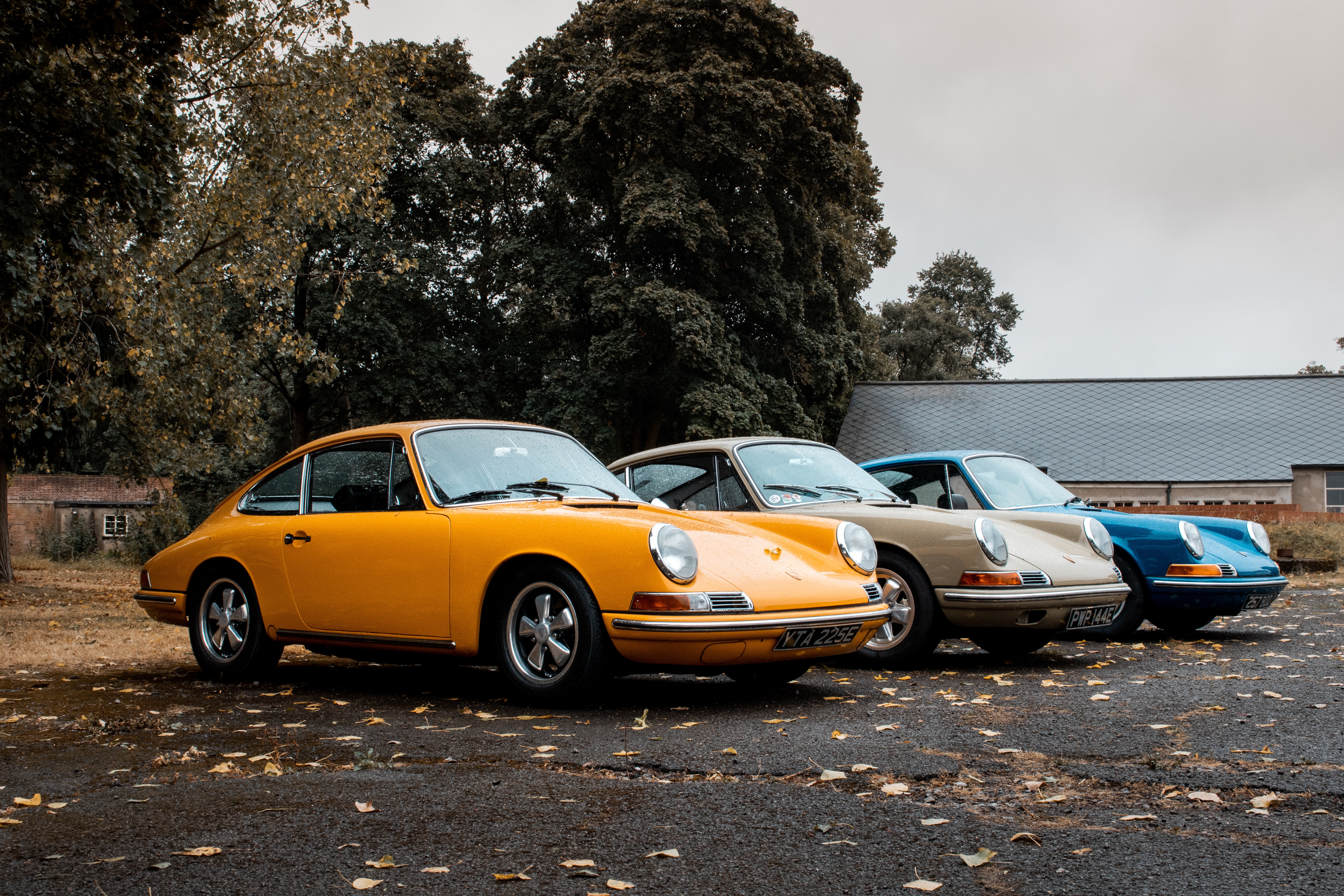 Which classic Mercedes has the look of a modern Mercedes-AMG sports car but also comes with an iconic red interior and “Gullwing” vertically opening doors --- eat your heart out, Tesla Model X. The SL300 was first made back in the mid-1950s and was the first production model car to have a direct fuel injection system. It also boasted a top speed of 160-mph, and just to prove its collectibility and appeal, many of the original SL300s are still with their original owners or their descendants. That just shows people can’t bear to part with the SL300.

How have we come this far without mentioning the Chevy Corvette? We specifically want to talk about the second generation, known as the Corvette C2. The C2 was made between 1963 and 1967 and was the first one to be given the Stingray moniker, although in that generation it was split into 2 separate words: “Sting Ray.” It had engines up to 7.0L in its “Big Block” variety, and 5.4L V8 engines in the “Small Block” variety. Its long hood and raised windsplit became key iconic features of the design. It was available both as a convertible and a coupe. The 1963 Corvette in particular remains one of the most popular models. For years, our inventory has always been active with buyers looking for Corvettes for sale!

Enzo Ferrari may well have believed that the Jaguar E-Type was the most beautiful car ever made, but is it possible to even look at a 250 GT0 from Ferrari and not swoon at its elegant grace? The 250 GTO was made between 1962 and 1964, and what’s more there were only 39 models ever made. That certainly gives it the rarity factor. In August 2018, a 1962 model was sold in Sotheby’s auction house in Monterey, California for a staggering $48.4 million.

This fantastic model was made between 1990 and 2005 before being updated into the newer model that younger people might know better. Acura is Honda’s luxury wing and the NSX was a strong early attempt to demonstrate that you could have supercar specifications with everyday driveability. From that concept, we get the NSX with its terrific handling, keen brakes, and powerful engine. The first-generation spawned 9,000 models in the US between 1990 and 2005, so they are not in short supply --- though still rarer than 911 models overall!

Like the NSX, the V10 Dodge Viper GTS was born in the 1990s and offers an incredible 450-hp adventure in every ride. In honesty, it’s not the most safety-friendly vehicle by modern standards, but then again many classics fit into the same category. The Viper GTS doesn’t have ABS, nor does it offer traction control. It’s raw driving power through and through, but it’s also the iconic look, especially the electric blue with the double white stripe, that catches the eye most of all.

This particular Shelby model goes back to 1966 boasting an 800-hp engine and was one of only 2 models ever made. It has been a record-breaking car in a number of respects and is the spiritual predecessor to the above-mentioned Dodge Viper GTS. The 427 had an unforgettable engine roar that would put the fear of God into most people. On the road, it was a performance monster, too, with its powerful acceleration and thundering sound as it rocketed along. 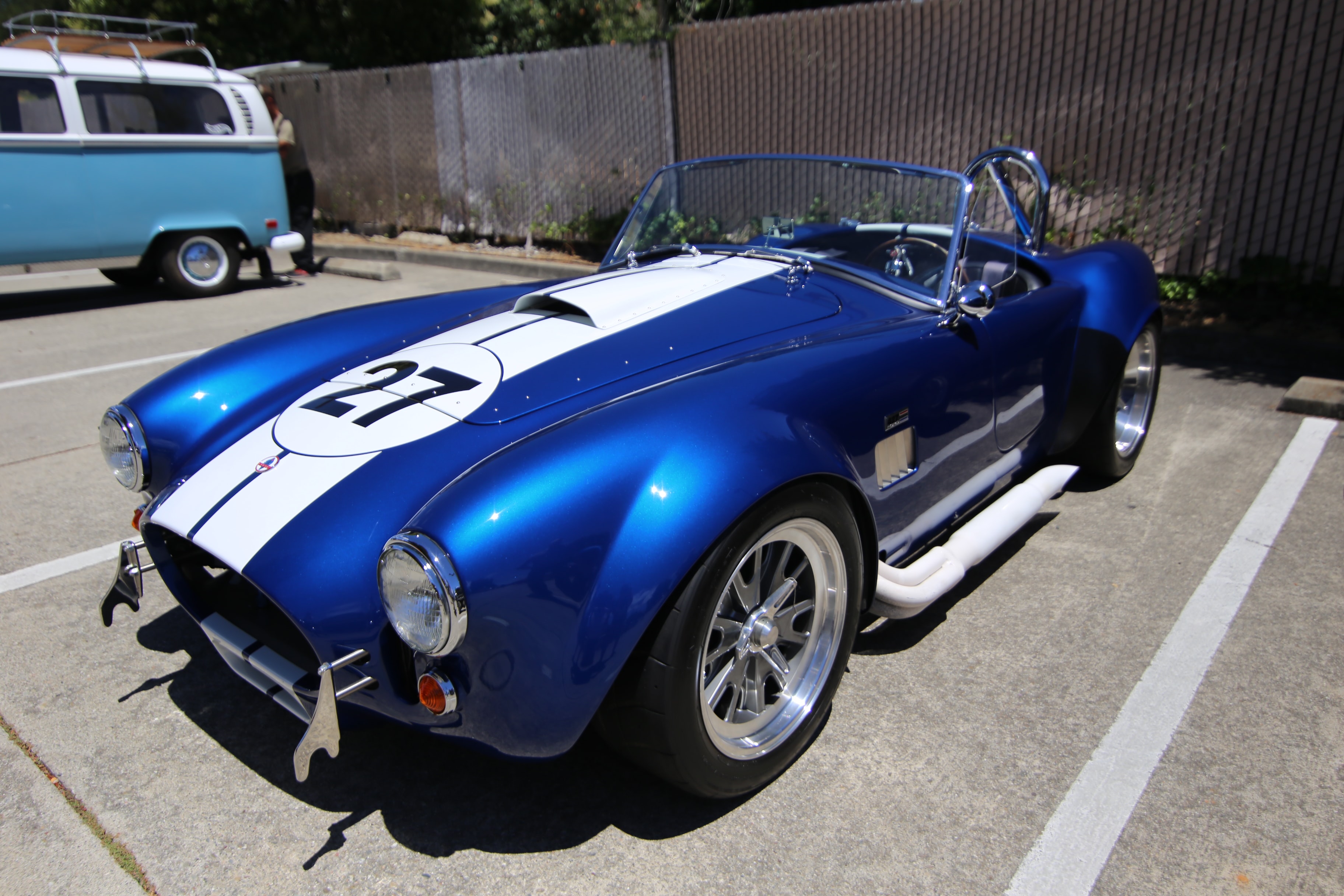 These are but a selection of the countless fantastic classic vehicles. Which ones are truly best will depend on your own taste, of course. Browsing through the inventory of a classic car dealer is a great way to find your own personal favorites!